Click on the image of page 1 to download the Adobe Acrobat (pdf) document. Print on both sides of letter (8.5 x 11) paper, then fold once. This version is for distribution in Sacramento. For use elsewhere in California, click here. 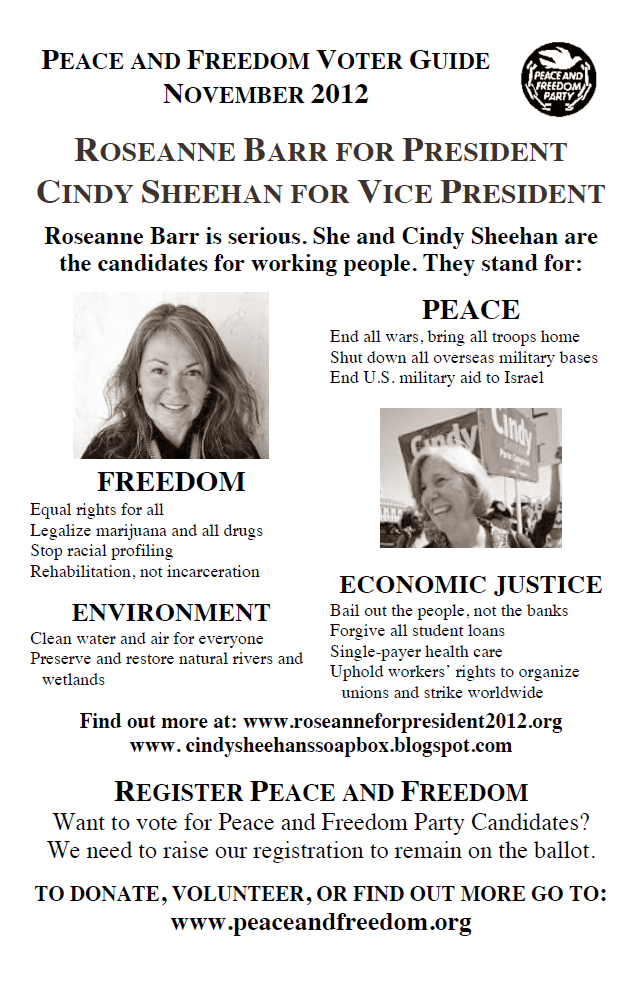 END_OF_DOCUMENT_TOKEN_TO_BE_REPLACED

What is Measure M?

California cities are either general law cities which are governed by state laws or charter cities which are governed by city charters. The Mayor of Sacramento has been trying to force a non-elected charter commission down our throat in order to push his agenda by appointing “his” people to the commission. The city council decided to give people a choice of whether they would like to have an elected commission. That is what people will be voting for when they vote on Measure M. There is also a list of 54 candidates for the City of Sacramento Charter Commission. C. T. Weber is number 18 on that list. This will be on the November 6, 2012 general election ballot.

Qualifications: C. T. Weber worked 22 years as an analyst for the State of California. During that time, he was a union organizer, steward, and elected leader (including four terms on the California State Employees Association, Board of Directors). He was elected as a Service Employees International Union, Local 1000 District Labor Council president and served on the SEIU Local 1000 State Council until he retired.

Education: C. T. Weber has a Bachelor’s degree in History and a Master’s degree in Public Administration from California State University, Long Beach. He has been active in peace, social and economic justice movements for over 40 years. He founded several alternative institutions including the Long Beach Free Clinic, a free store, a soup line for the unemployed, a crash pad for the homeless and organized free legal services for the poor.

Statement: Charter reform can decentralize and democratize our city government. With a forward looking commission, we can directly elect all city commissioners, city council members, neighborhood councils, police review board, etc by proportional representation. We can let local residents, not wealthy developers, decide what is best for Sacramento and our communities. Strengthen neighborhood power. Keep the City Council’s balance on the Mayor’s power.