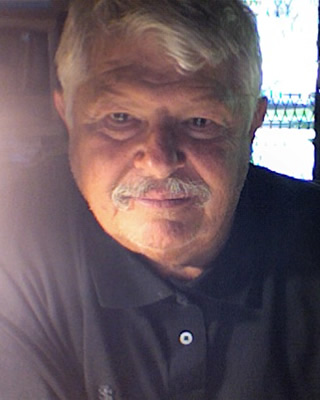 Email: please use the form below to send an email.

The 33rd Senate District is located entirely in Los Angeles County and includes all or part of Huntington Park, Maywood, Bell, Bell Gardens, Cudahy, Walnut Park, Southgate, Lynwood, Paramount, Signal Hill and Long Beach. For a more detailed map that you can zoom in on, click here. For a larger image of this map, click here. 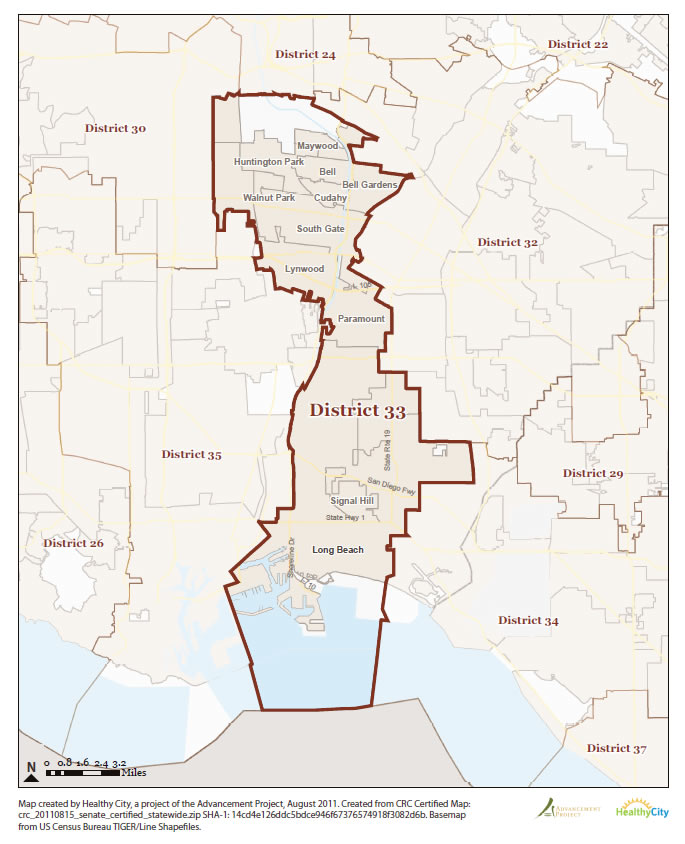